Have you heard about the Emperor Maximilian Prize?

In 1997 on the occasion of the 85th birthday of Dr Alois Lugger (†), long-time mayor of Innsbruck and President of the Tyrolean state parliament, the State of Tyrol and the City of Innsbruck endowed the Emperor Maximillian Prize for outstanding achievements in European local and regional politics. The prize honours Dr Lugger’s service to Europe.

As part of the preparations for the Emperor Maximilian Commemorative Year 2019, the State of Tyrol and the City of Innsbruck have also realigned the Em- peror Maximilian Prize.

The prize recognises extraordinary projects by individuals, institutions or organ- isations that generate added value at regional and/or municipal level in Europe. Project entrants must be reliable and in the position to carry out and complete the project.

Particular consideration will be given to projects that make a special contribu- tion to European harmony, European integration as well as peaceful coexist- ence and cohesion in Europe. There must be a reference to the local and regional level. Submitted projects must provide the potential to work out best practices that can be transferred to other communities and regions.

The high public profile should strengthen the idea of Europe among citizens. The project must not be aimed at profit or other asset gain and must not contravene legal provisions or general European legal principles.

Submitted projects should: have an innovative focus; pursue new approaches or organisational methods; and include an assessment of the effects and de- velopments of the project objectives, or the expected effects. Decisive here are the diverse aspects of European integration. Critical criteria include: the effec- tiveness of the project; sustainability and creativity; and the focus on motivating other target groups to engage independently with Europe.

Projects may only be submitted online via the website’s integrated application platform.
Projects must be submitted in German, French or English. 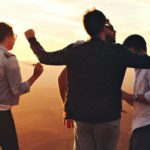 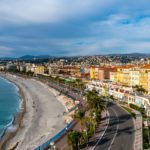 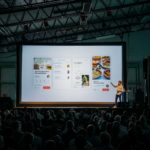 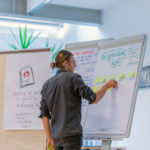 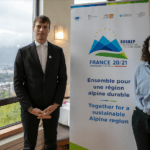