The Youth Council kicks off the creation of a cross-border network of local youth initiatives with a workshop at the annual EUSALP Forum in Nice.

Between 13. and 15.12.2021 the EUSALP annual forum 2021 took place in Nice. The Youth Council took an important role in this event, as it was officially confirmed in the General Assembly and was able to participate in an Annual Forum for the first time. In addition to the active participation in the General Assembly and the various panel discussions by members of the Youth Council, some of the youth councilors also organized a workshop on “Cooperation between the different youth networks in the Alpine region”. The workshop was one of the best attended workshops of the annual forum with more than 40 participants and was led by Thomas Wimmer and Timothy Sung. They were supported by Natael Fautrat and Finn Wilkesmann in the implementation and planning.

Participants in the hour-long workshop included youth and adults from all Alpine countries.

After an introductory presentation of the Youth Council, participants were able to share their own experiences on youth participation and discuss best practices, hurdles and needs for the successful involvement of youth in politics in the first of two discussion rounds in smaller groups.

The small group discussions allowed for an intensive exchange between members of different age groups. Before the second group discussion, the concrete idea of an alpine-wide network of local youth initiatives was presented in more detail to the workshop participants. The fourth thematic working group of the Youth Council wants to create such a network in the coming year in order to increase the effectiveness of the work of local youth parliaments and initiatives and to enable an exchange between the individual groupings. 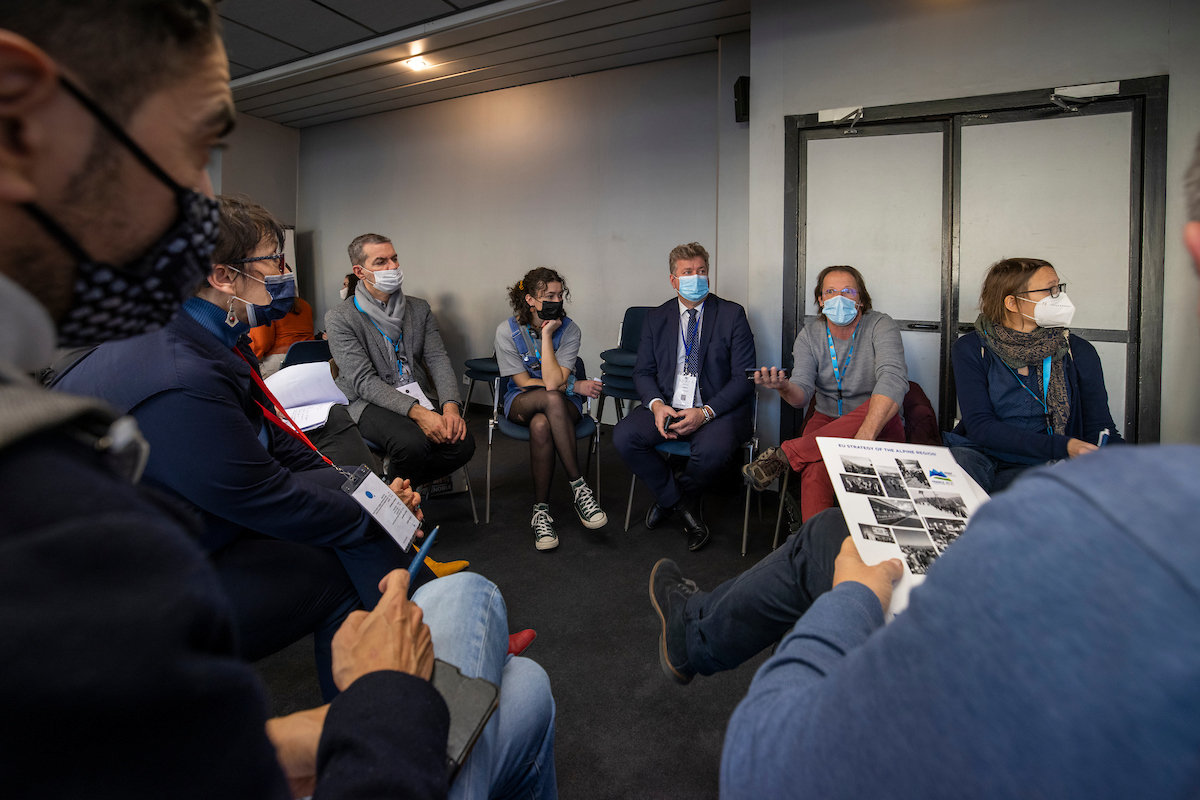 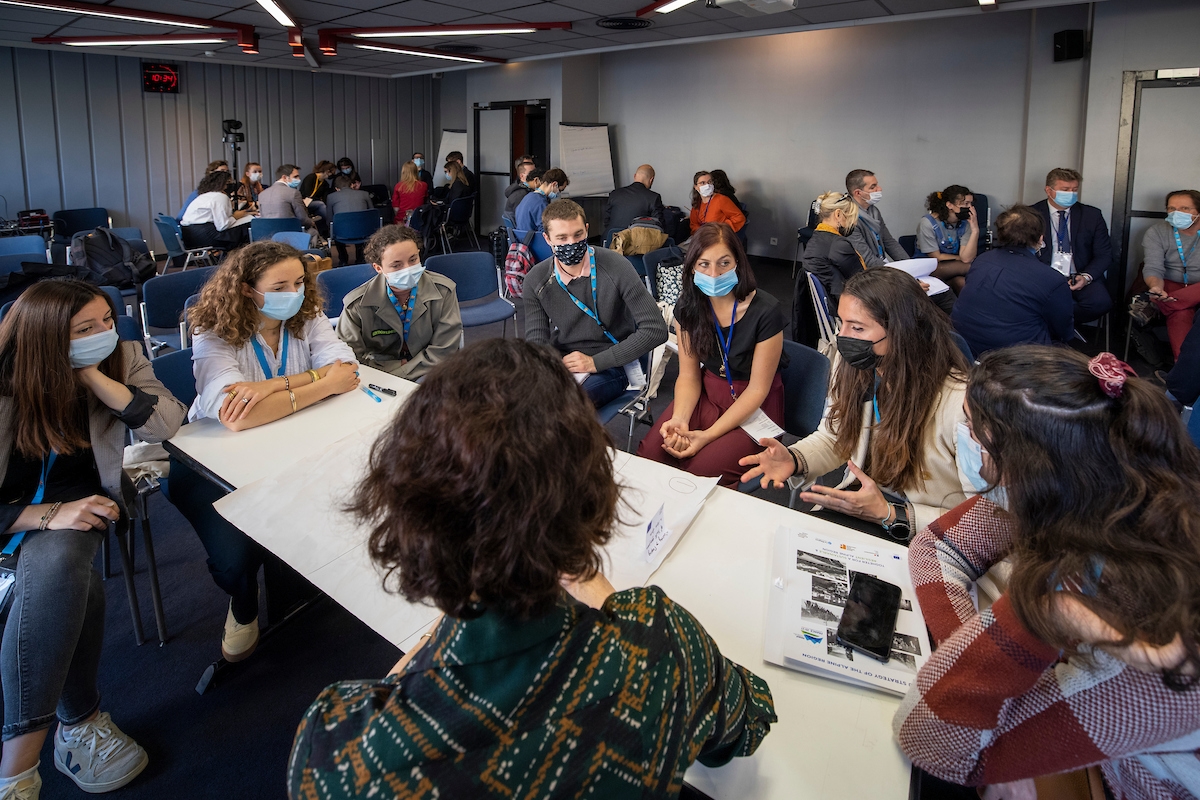 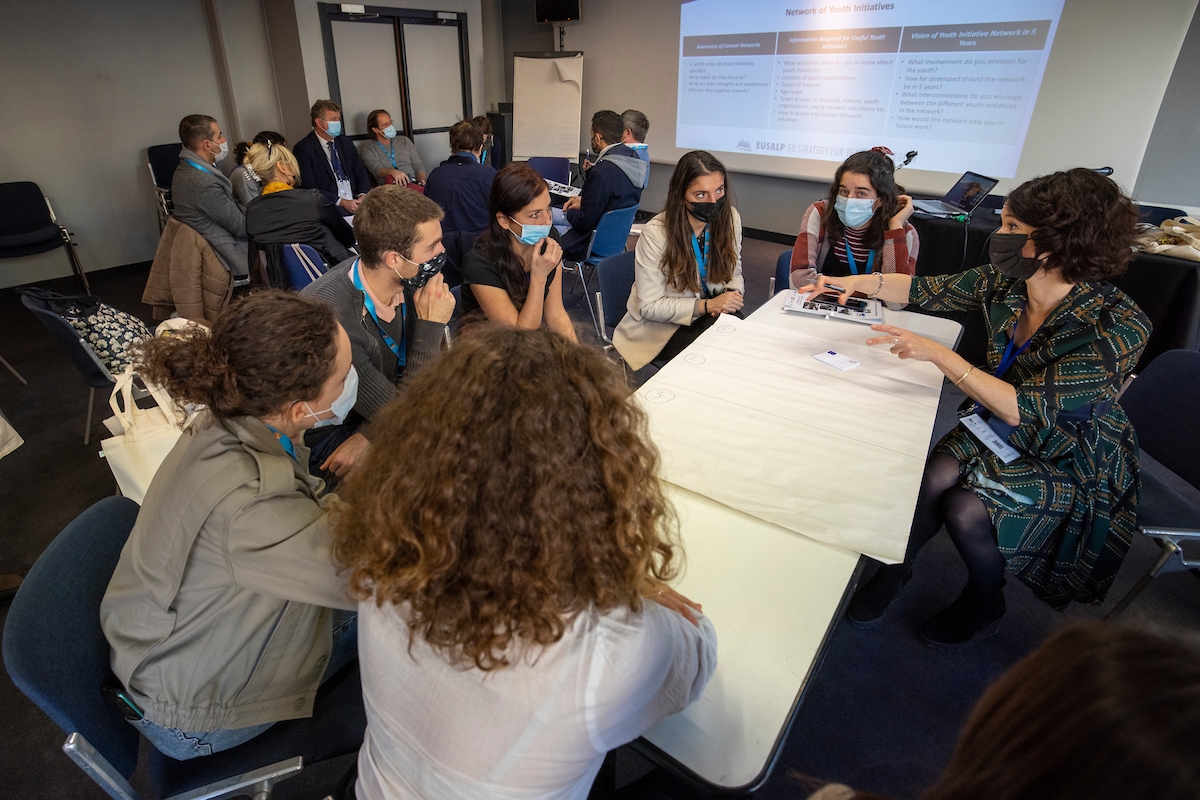 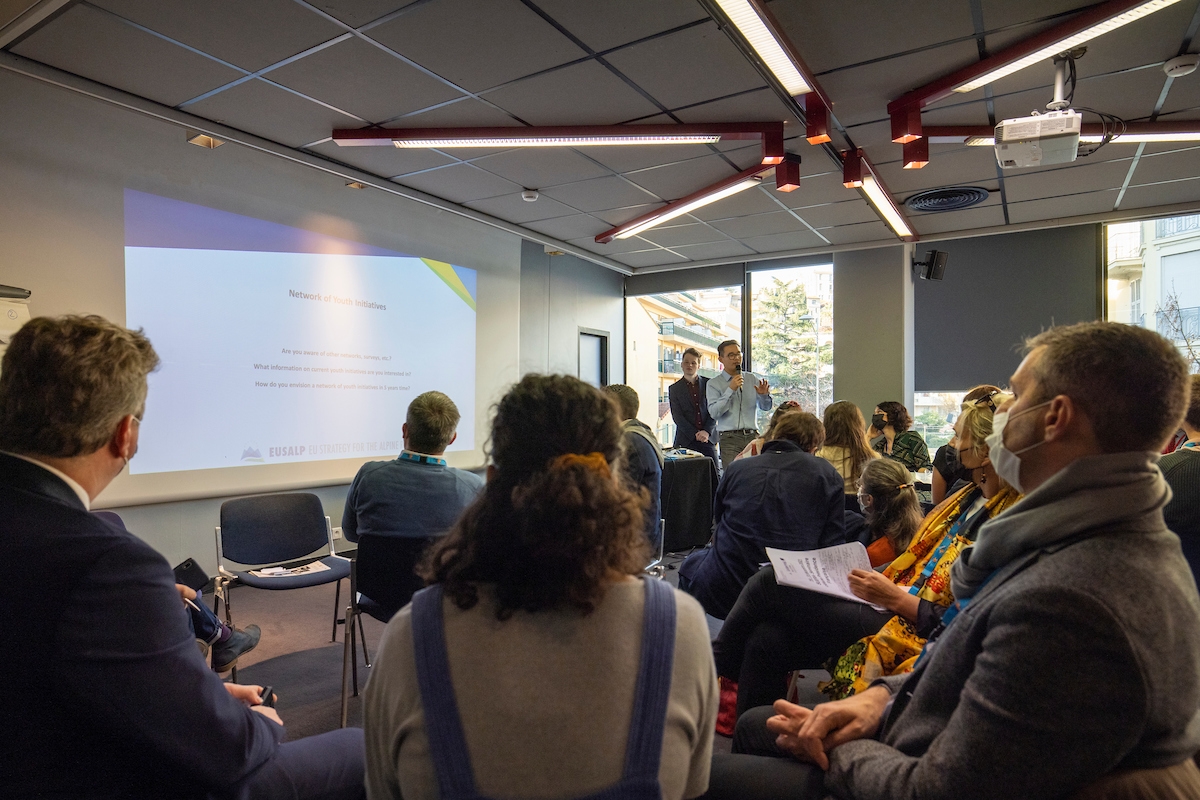 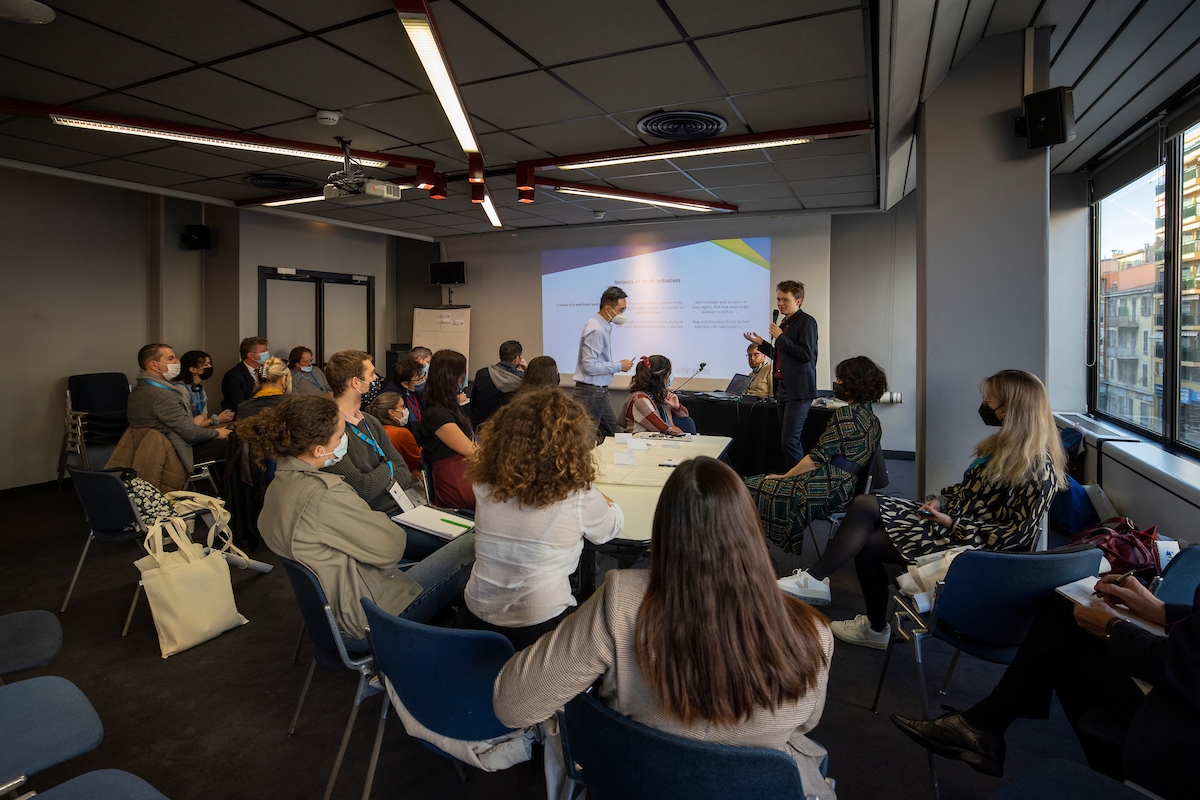 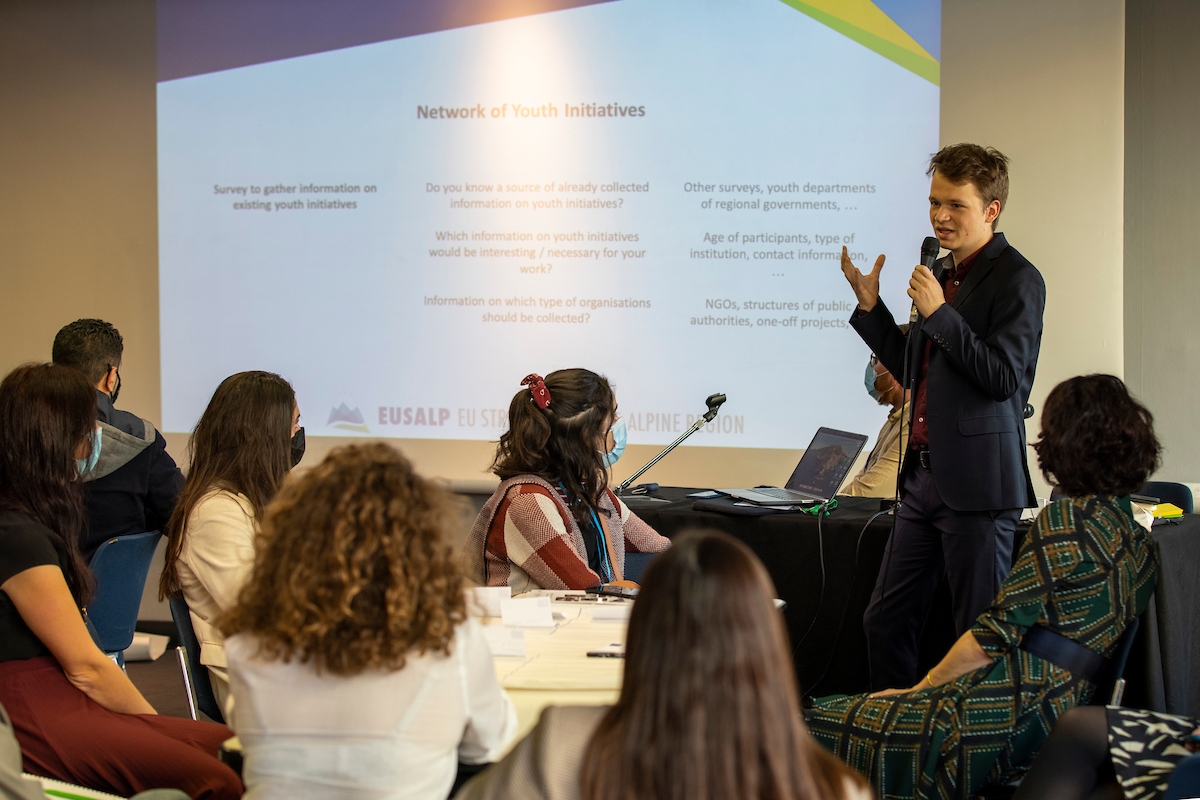 In the second round of group discussions, workshop participants were able to formulate visions for such a network in five years and name specific information they need to better collaborate with youth initiatives in their daily work. In a final summary of the discussion rounds, the insights found were once again placed in the overall context and brief feedback on the workshop was obtained.

With the organization and implementation of the workshop, the Youth Council underlined its claim to not only sit passively along, but to actively shape the EUSALP. Of course, a workshop of one hour is not enough to build the much needed bridges between youth and politics, but the participants were consistently positive about the exchange that took place during the workshop and about the idea of the planned network.

The members of the Youth Council also want to use this feedback as motivation and collect more information about the existing youth initiatives with an initial survey in the coming year. The information collected in this way will be published in an overview on the youth.shaping.EUSALP website and thus will be the first step towards a better networking of local youth parliaments and organizations. 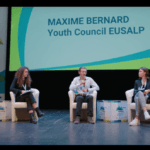 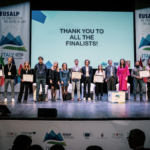 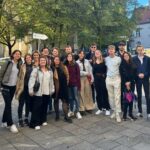 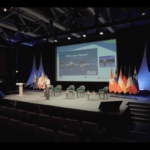 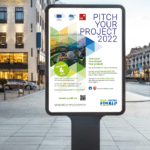